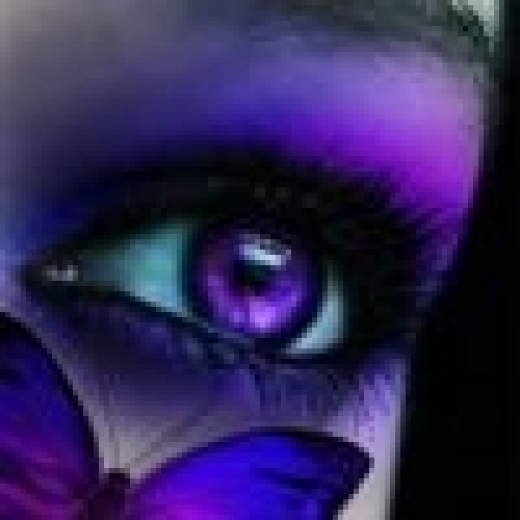 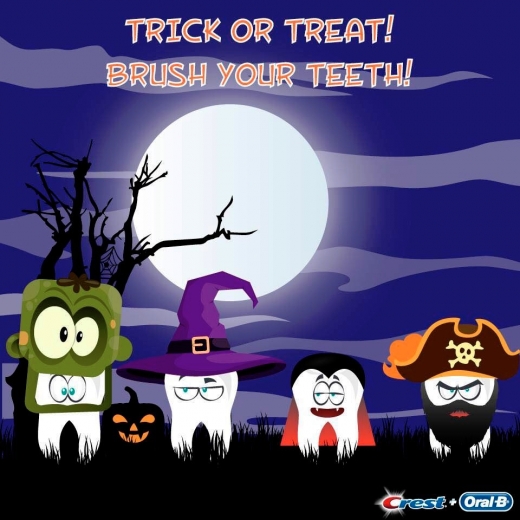 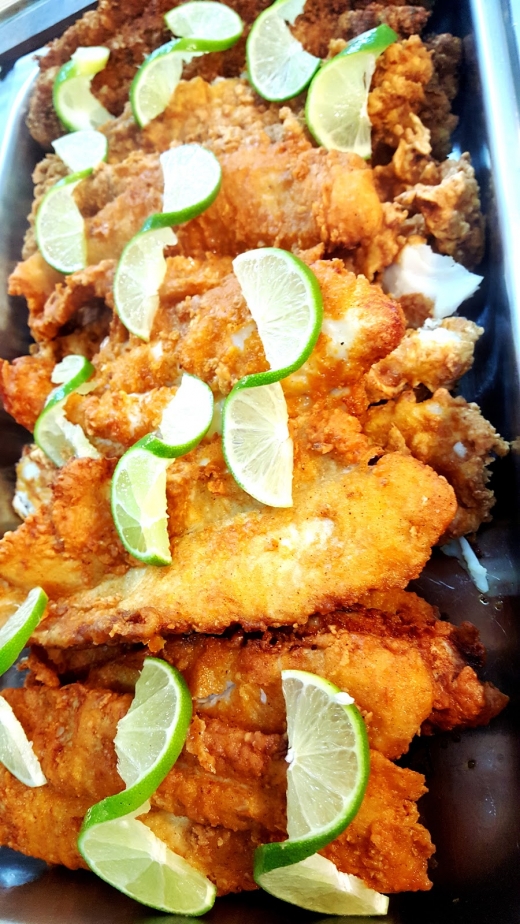 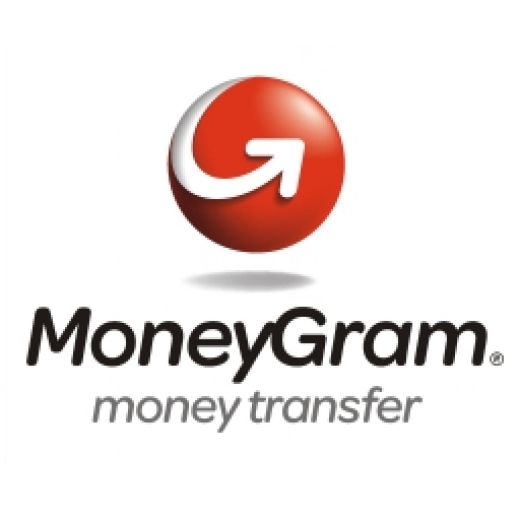 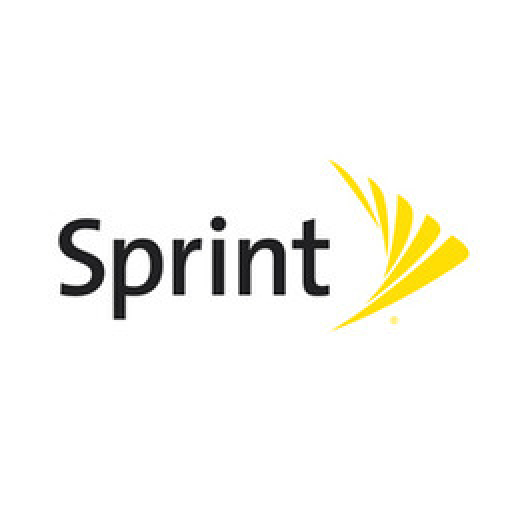 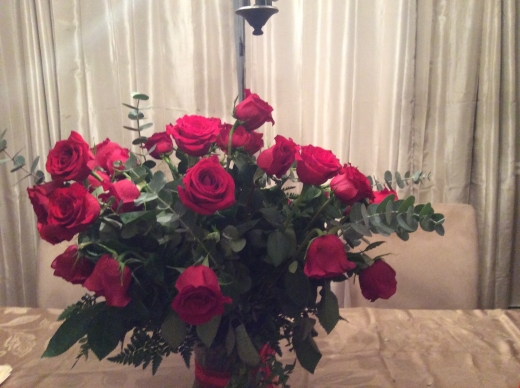 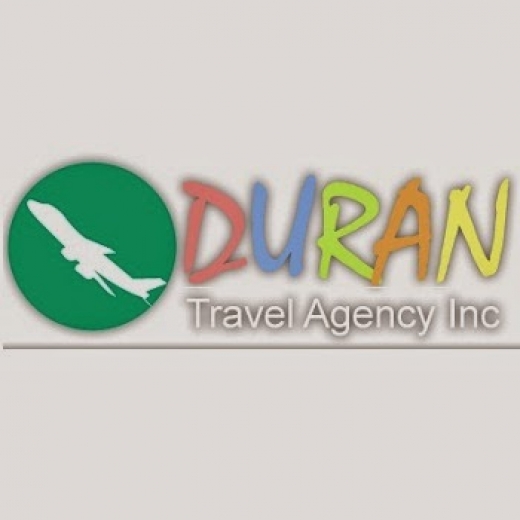 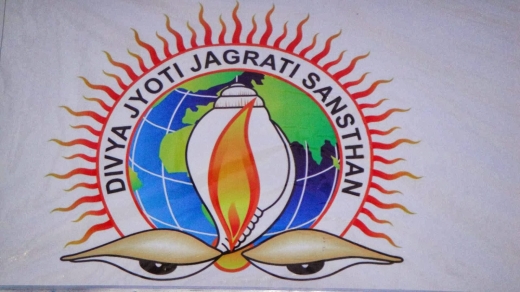 Jermaine Martin wrote a review for Garden State Auto Mall
I just purchased a Chevy Tahoe from this dealership last Friday. The truck looked beautiful on the outside, while my wife and I were test driving it Alex received a call saying he needed to pick his dad up from the hospital, so from there I was rushed through the entire process. I began looking around all all the little things on the outside of the truck and Alex began to ensure me it's a perfectly good truck while reminding me he needed to pickup his dad. I drove 2 hours from Wilmington, Delaware to get this truck. After doing the paperwork I took the truck and went on my way. Once back home I took the truck to a mechanic shop to get what I believed was little things done, until I was informed that I needed to take the truck back. I was told the truck was in an accident and whoever fixed it put filler in certain spots and covered it up. We received some rain and snow and the inside of the truck was wet all on the spots that said airbags. I asked the mechanic shop to just give me a price they would need to fix everything and he stated he wouldn't want to go behind that because he wouldn't know how to repair all the issues. He then stated that truck should've never been sold. I contacted Alex and of course was told "I gave you a lot of time to make up your mind" I am in a he process of obtaining an attorney to get the truck fixed the proper way. I WOULD NOT RECOMMEND THIS DEALER TO ANYONE. I should've known better when I pulled up and it looked like a junk yard!
...
Review rating 1
Private Angel

Dianna Angel Dignity Rose wrote a review for Private Angel
The best ever time I had.
Service was 100% plus.
Great music, huge dance floor, drinks were cheap yet top of the range.
Food was amazing and the staff simply superb.
If you want to party and party hard then this is the place.
Plus you might just get to party with Private Angel himself as did I.
...
Review rating 5
5 Star Marketing Software

mathilda fredericks wrote a review for Best Hot Tubs Westbury Long Island
Bryan at Best Hot Tubs went above and beyond to help me with placement of our hot tub and to install it quickly. Now the hot tub-------it is great. We have the X7 and love everything about it: the decorative waterfall, the colors we chose (of many choices), the comfort of the seating and especially the jets. The jets are the best we have ever encountered. They are just right for us. The pricing is fair. Of course, most importantly, Bullfrog Spas are rated highly for design, efficiency and trouble-free use for years to come.
...
Review rating 5
Spirit Halloween

Edwin Mendoza wrote a review for South Shore Healthcare
THIS REVIEW IS ABOUT THE LACK OF SERVICE AT MEADOW BROOK CARE CENTER WHERE THEY KILLED MY MOM. YOUR PLACE IS EXCELLENT FAMILY MEMBERS AND FRIENDS HAVE TOLD ME: On Monday the 12th exactly one month that my mother died exactly what it was in the letter except the pictures that emailed to her with the letter. I asked her in front of the staff that was there: Did you see the pictures from the day, two days before my mother passed away and she replied yes! Then I asked her Did you see the pictures of her legs at the South Nassau Hospital that were attached all together and she said to me…..NO!!!!!!! I couldn’t believe that she being the “Administrator” gave me that kind of answer like she is dead now so for us in no more business anymore.

As she led me to the exit; she told me: Well your Mom was How Old…..? 82 I said; so she said to me like if she were God, well at least be thankful that you had her for so many years!!!!!!! FOR GOD SAKE IT WASN’T A DOG FROM THE STREETS THAT JUST DIED!!!!!!!!!!!!!!!!!!!!!!!!!!!!!!!!!!!!!!!
It was just like saying “NEXT”. To me. All I ask you Jonathan is that you yourself put your hands on it and do your own investigation because I know that you will take this seriously as I am. It happened that the General Supervisor passed by when I was sitting in that little office that I had already told her about it and I had two meetings with her; second one I was waiting for her call but she never called; so I said to the Administrator I don’t know her name but she is the General Supervisor and 5 minutes later she happens to walk by and I told Grant there she is; The Administrator saw her and then turned her face to me and made that expression like I don’t care and of course the General Supervisor being afraid to lose her job didn’t even stop to say hello.

Scott; Jordan and Erick a couple of times while I was in therapy told me…Vick in around 26 years something since this business has been opened nobody has ever being here no more than a week. You are the first person ever in 26 years to do that. Well I said I just looked for my mother’s health and mine and as a Citizen of this Great Country I have my rights as well and I fought for it with physical evidences and I won as simple as that like when you saw me back for the second time and another more month for therapy.

I think you should ask the Administrator to forward that complete email to you; if not may I ask to have your business email or is that illegal for a Customer now to ask for it? I have this doubt about the dream that I had for three days of a nurse, oxygen and a doctor’s answer and I still wear the plastic bracelet on my left hand with my name and room and section number that I will wear until I find out the real truth.
...
Review rating 5
Long Island Town Car and Limousine Service

Edward Haar wrote a review for Barket Marion Epstein & Kearon, LLP
I found Kevin through a friend, he is a true professional and very knowledgeable. I went to few lawyers for advice and I was hopeless and felt helpless until I met Kevin. He knows just what to do and know just when to do it. He treats you like you are his most important client. My only regrets are not going to him sooner with my legal problem. I would recommend him to anyone who needs a caring hard working lawyer.
...
Review rating 5
Bergen Limo

Lolly Winne wrote a review for Bergen Limo
OMG Bergen Limo is FANTASTIC! I just recently threw a surprise bachelorette party for my sister, and not only did these guys provide exceptional service by arriving early, they also went above and beyond by providing advice and ideas as to how to handle the night's events. Our driver was truly a delight, was so professional and friendly, and truly added to the entire experience! Everyone was so impressed and commented several times about how they would definitely be contacting them in the future. From the very first phone call, till they dropped us off at the end of the night, everything went smoothly and honestly couldn't have gone better. And I haven't even mentioned the incredibly gorgeous limo yet!!! The Transformer Hummer limo is out of this world COOL! We all felt like celebrities! I've never seen a limo THAT amazing! And their rates are better than any other limo company around! (Trust me, I did my homework!) I could go on and on about this impressive company. I will never go elsewhere for my limo needs! Thank you so much for making our party 10 TIMES better than it ever would have been!
...
Review rating 5
Registration Forgot your password?
Connect with Facebook
Connect with Google
Time: 0.055508852005005 SQLA: 181 SQLG: 181